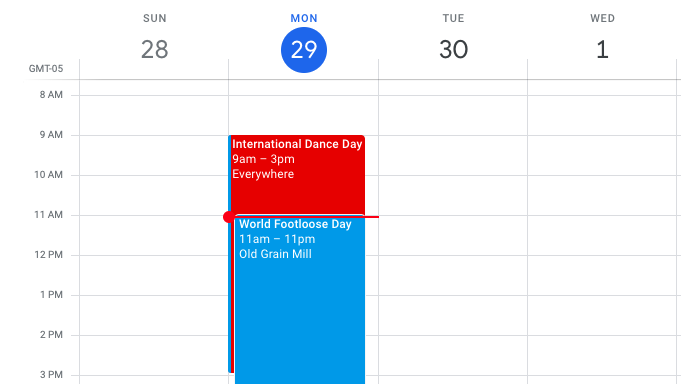 As internet users and social media abusers around the world have reminded us, today, April 29th, 2019, is International Dance Day.

However, as John Lithgow was more than happy to remind us all, this is not to be a day for such nonsense. He took to Twitter to express his dismay:

Lithgow made another public appearance today at a press conference on the church steps.

“We stand adamantly against all of today’s youth around the world as they embark on this violent invasion,” said John Lithgow, known exclusively by the theater community for his role as Reverend Shaw Moore, “An invasion of dance.”

Diane Wiest, on the other hand, started out as a staunch opponent of the dance movement, but based on her latest Tweet, I’d say things are beginning to take a turn.

Hey, it looks like the kids are gathering down at the old grain mill on the outskirts of town! Let’s see what they’re up to.

Gee, it looks like something’s brewing in there! Let’s take a quick look.

Holy smokes! Ariel and Ren are totally going against the reverend’s orders!