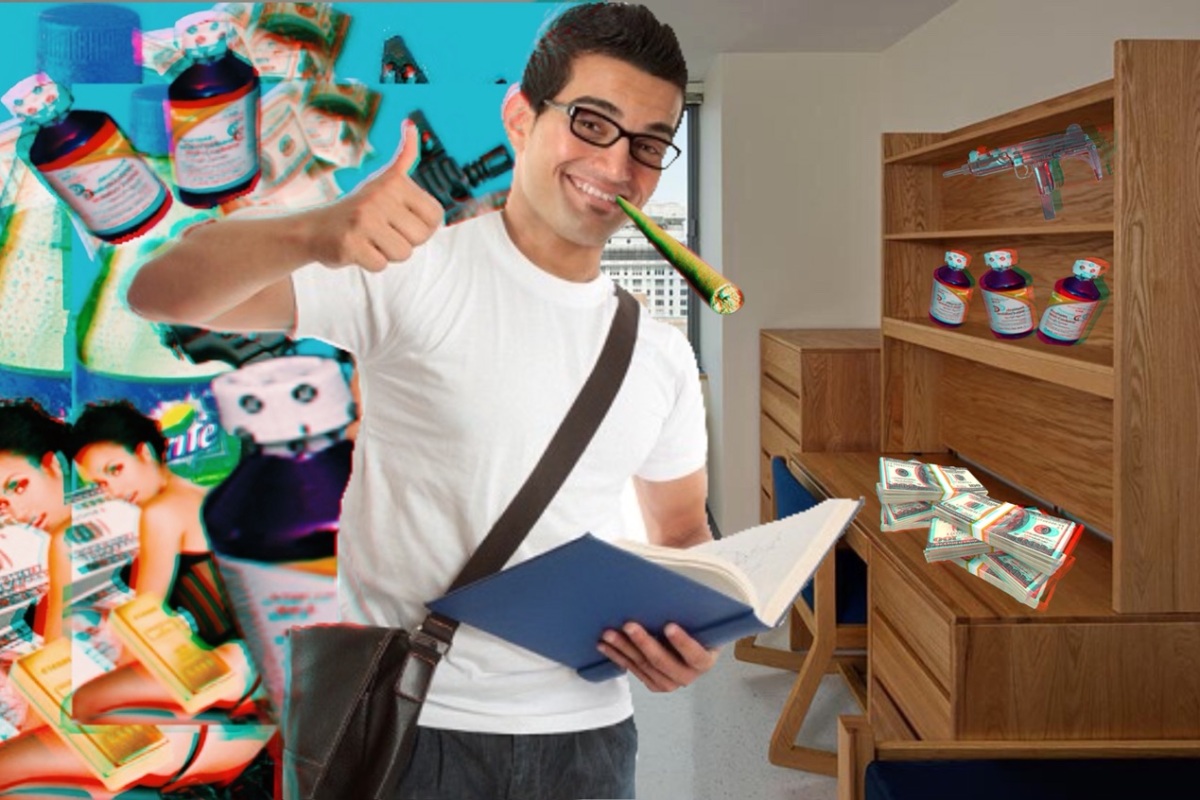 In a press conference at the scene of the arrest, local police chief Grady Spillman said “We have declared a war on Adderall. This drug is destroying our campus by allowing lazy and stupid students to maintain B+s. Completely harmless suburban kids with ADD from St.Louis are turned into drug dealers all due to this substance.”

When interrogated, Noah quickly folded and gave his supplier to the authorities. The college student would go home and get a legal subscription, then transport the drugs across state lines. MUPD called the CVS Pharmacy in Evanston Illinois for questioning, but no leads were found. The sentencing for Noah Powers will be held on Thursday, the minimum sentencing is anywhere from 2 BASICS sources and an AlcoholEDU to three years in prison. The Detectives on the case believe he may be connected to the Sinaloa cartel.