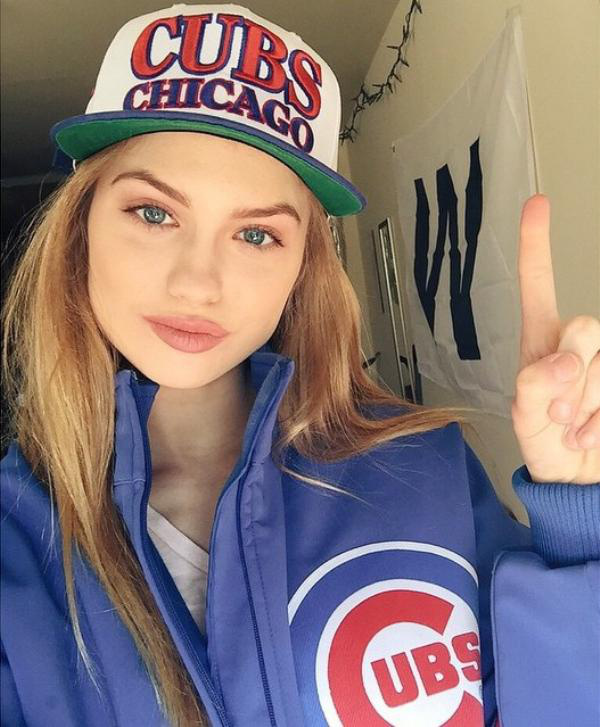 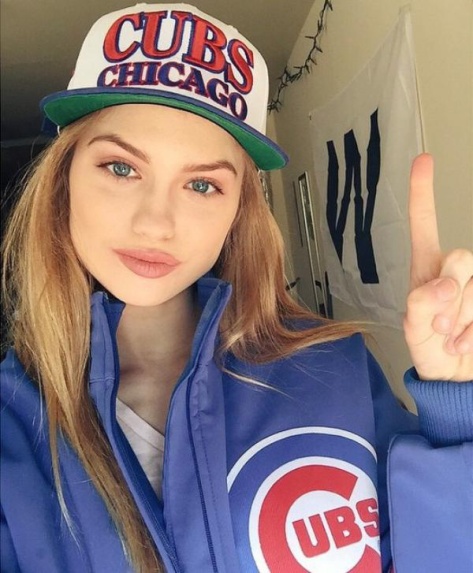 $2 TUESDAYS – In a shocking news briefing tonight at Harpo’s, it was uncovered that 20-year-old Kristin North from Naperville, IL is “actually such a huge Cubs fan you guys don’t even know.”

After attending one game in which she wore half of a jersey and pigtails, North has made an excellent case for being the team’s #1 fan.

“I just love Kris Byrant so honestly much,” explains North, “I remember once I saw him play on the field.”

Among North’s challengers for #1 Cubs fan are Lindsay, Brittany, and Kimberly, all of whom are, in Kristin’s words “actually the fakest bitches you’ll ever meet, and they don’t even tan.”

Lindsay, who’s been trying to claim the title ever since she saw a guy with a jawline beard in a Cubs jersey, says she’s definitely more loyal of a fan than Kristin.

“Ya, Kristin doesn’t even have the skin tone to match a Cubs uniform,” explains Lindsay, “She’s got so much more of a Boston White Shoes skin thing going.”

The voting will take place at Brookside Midtown tomorrow at Kyle’s pregame, and the viewing party will continue to a small, dark, sweaty room with no TV’s.