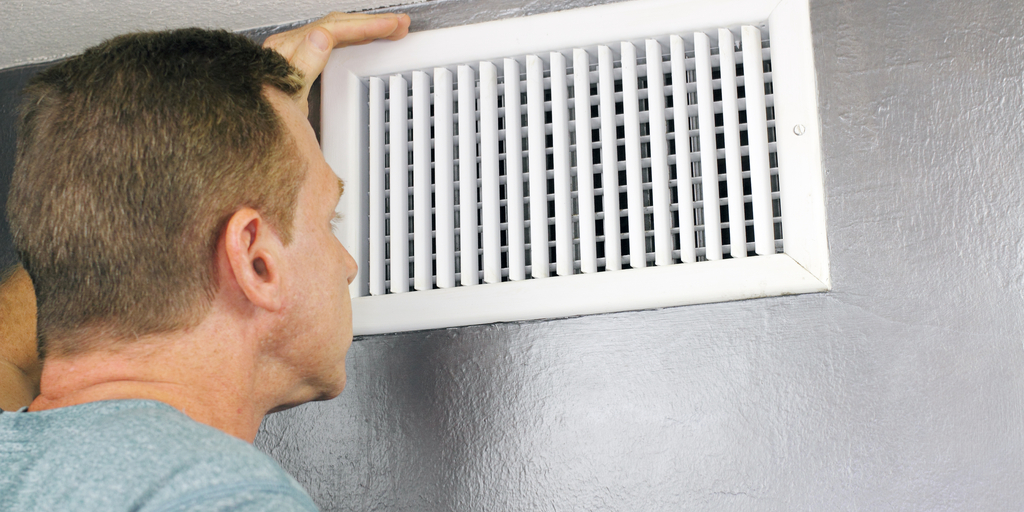 BUFFALO — The clock struck 1:57 as the low buzz of the Office Depot-style fluorescent lights filled the small, windowless office.

For Herman Berbel, it was a regular Saturday’s work as a Subaru Outback Warranty Specialist.

The office remained in its near-silent state for most if not all of the day as Herman sat perfectly still, moving only his finger to peruse the depths of the internet in a desperate yet feeble search for human connection.

The phone sat silent on his desk, its paint faded yet unblemished— evidence of years of customer satisfaction.

That’s what makes a Subaru a Subaru.

Herman’s mind does not often wander, a lesson taught by many years of subdued, uneventful life.

For a while he allowed himself one freedom. He would imagine that the square vent above the printer was actually a secret passageway to some far away world—a place where Subaru’s were plagued with transmission and suspension issues.

All Herman had to do was unscrew the four big bolts around the screen and he’d be free forever.

And yet he knew he never would.

He’d have to get a ladder from somewhere, and there was no way he was going to buy a ladder. That guy who fixes roofs in the next office over would probably have one, but he probably doesn’t even know who Herman is. He would probably say yes if Herman asked to borrow a ladder, but he would probably want to be friends and hang out. Besides, Herman probably couldn’t even fit in there. The last thing he’d want is to get stuck in the vent without a way out, because he knew that’s where he’d die. If he got stuck he’d try calling for help, but not too loudly because he would sort of rather die than need to be rescued from an air vent while completely and utterly alone.

So for now, he’s resigned to silence.