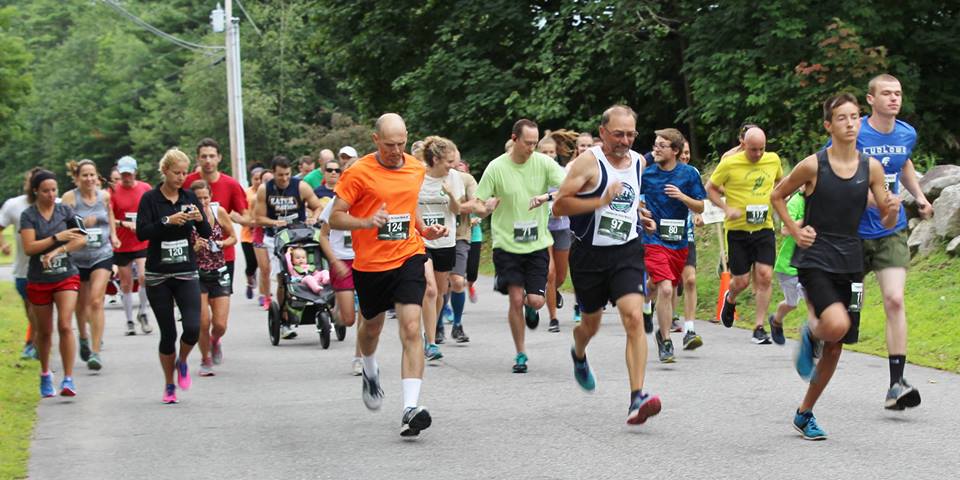 GLENVIEW, ILLINOIS – Redeeming himself from last year’s hot sauce subscription box debacle, local teen Jacob Taylor surprised his father, Glenn, Saturday morning by letting him know that he signed the whole family up for a 5K fun run for charity that starts at 6 in the morning on Father’s day.

Usually considered a day of rest and relaxation for father’s everywhere, Taylor has decided to subvert the usual father’s day activities by making his entire family run for the first time in years.

“I just wanted my dad to know how special he is to me,” Taylor told Gatekeeper reporters. “I mean, I can’t think of a better way to celebrate all the hard work he has put into raising me than by waking him up early to exercise in public.

Although unavailable for comment, sources close to Glenn Taylor have confirmed that he does, in fact, plan on running the 5K, as long as he can eat a full lunch immediately after (at 8:15 a.m.) and fall asleep within 7 minutes of turning the game on.

The 10th annual Kirkpatrick Memorial Fun Run begins at 6 a.m. on the high school’s football field. For some reason, there will be a live band, a booth run by the YMCA, and Gatorade-sponsored refueling stations for when you inevitably throw up as you cross the finish line.