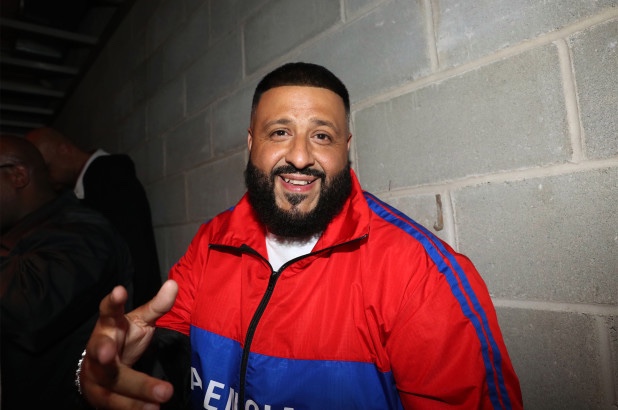 LOS ANGELES – Interrupting his way to the top of the Billboard 100 charts, music mogul DJ Khaled has yet again established one of his star-studded tracks as the song of the summer.

What could have been a revelatory synthesis of pop, reggaeton, EDM, and house music featuring the biggest names in each genre ultimately floundered as Khaled yet again self-sabotaged his single by shouting nonsensical, atonal ad-libs and using his three year old son as a vessel for TUMS™️ product placement.

“We the best music!” Khaled shouted over the gorgeous bridge sung by TDE artist SZA, completely ruining SZA’s attempt to convince the audience this was a real song. “Remember to buy new FAST REACTZ by TUMS to curb your heartburn and symptoms of indigestion!”

Although Khaled has been a mainstay in the Top 100 charts for the last 7 years, each and every one on his songs has been sufficiently ruined by his grating, way-too-loud voice interrupting what could have been a great song.