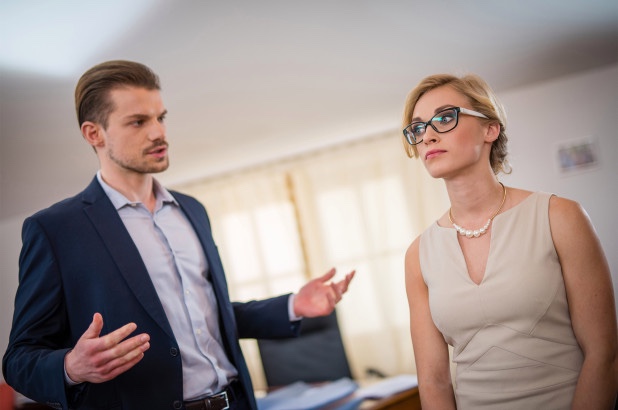 SAN DIEGO – In an effort to assert his masculinity over literally anyone within ten feet of him, local asshole Bryce Choidle spoke over every woman in the room to mansplain himself yesterday afternoon.

Choidle had recently backed himself into a corner during his lunch break at the Mission Valley Ed Hardy corporate office.

As both Tara and Choidle work for Ed Hardy, experts are not expecting the issue to be resolved anytime soon.

UPDATE: Bryce Choidle has since been made assistant manager of the Mission Valley branch.