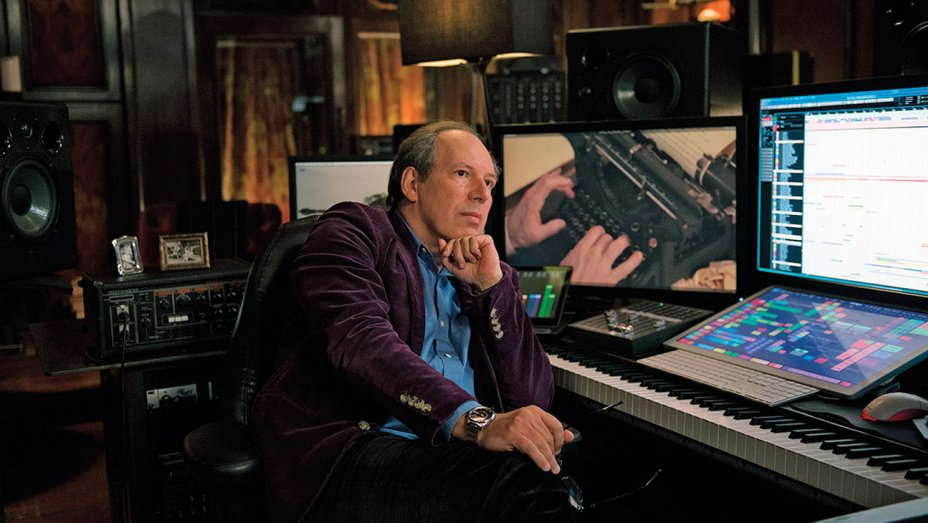 HOLLYWOOD – Sweating his way through yet another all-nighter, Oscar-winning composer Hans Zimmer expressed doubt early this morning that his latest score has enough repetitive, deafening bass to live up to his most notable work.

Zimmer had almost completed the score for a new untitled Christopher Nolan project when he realized it was lacking the proper number of cacophonous bass notes required to legally consider it a Hans Zimmer score. Worried, he frantically added booming bass “Bwaaaaaaamps” at seemingly random intervals throughout the film.

“It doesn’t really matter where they are,” Zimmer told Gatekeeper reporters. “As long as Cillian Murphy is on screen and there’s been over four minutes suspenseful buildup through continuous shrill violin note, I can put them wherever I want.”

Given that Christoper Nolan is at the helm of this untitled project, these two features appear simultaneously every 8 minutes.

“The people know what they want,” Zimmer continued. “Every score I compose is comprised of deep bass, atonal church organ and clock ticking. If I don’t deliver enough of each, they’re going to replace me with Ramin Djawadi. I’m going to add a few more just to be safe.”

Although the project is not scheduled to be released for another year, Zimmer is on a tight deadline before he resumes his completely sold out orchestral tour of every single European city for some reason.