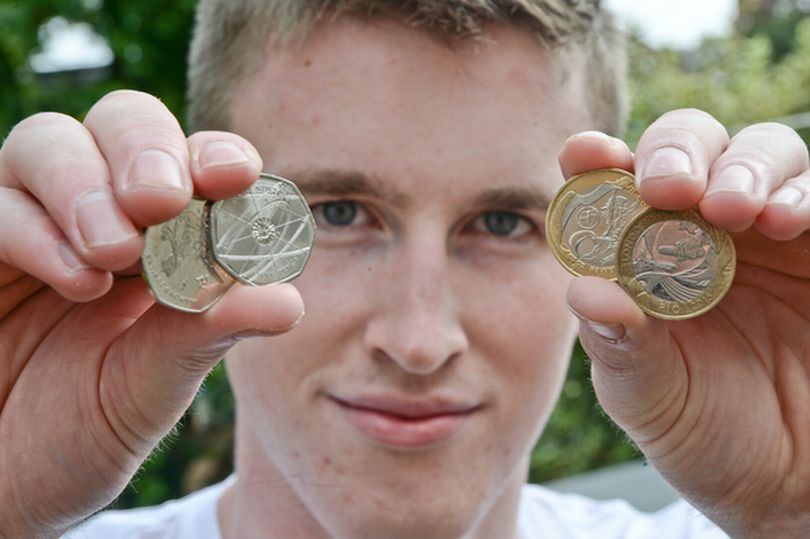 DAVENPORT, IA — More than two years after returning from his study abroad trip to Barcelona, Jeremy Foitle still stands by his decision to bring back as many coins as he could.

Although he says most of them reside in a specific corner on the top of his dresser, Jeremy makes sure to always keep some coins on him for publicity reasons.

“You just never know when you’ll meet someone who appreciates that one coin can hold two dollars,” said Jeremy, who still hasn’t bothered to find out what the coins are called.

Jeremy confirmed that he plans to use the coins for several purposes, including showing off to fellow coin enthusiasts and potentially even exchanging them for a good or service.

Namely, Jeremy has pointed out repeatedly that the “2 dollar one” is exactly the price of a bottle of “Spanish water.”

Despite numerous attempts at clarification, Jeremy would not specify whether or not he actually brought the coins from Spain — yet he nevertheless continued using the phrase “Spanish Water” without fail.