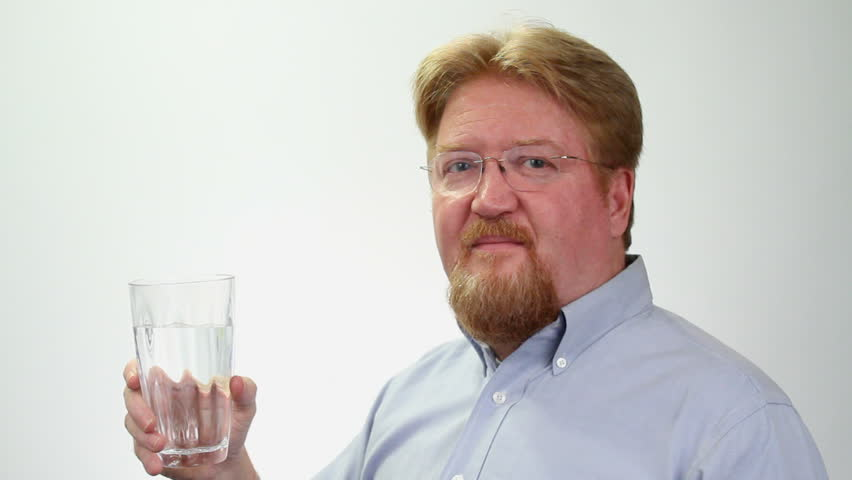 DAVENPORT, IA — Before he went to bad last night, Terry Lard poured himself a nice, big glass of ice water.

Of course, he was conked out by 10:30, and his wife Linda had her own glass of water on her side of the bed.

Over the course of the evening, Terry didn’t take a single sip of the big water next to his bed — even by the time he arrived at work the next morning, Terry was a thirsty man.

So, as is standard procedure at his State Farm Regional office, Terry beelined for the water cooler as soon as he got to the office.

“I knew it was cold from the outside of the cup,” said Terry Lard, amateur falconry expert, “but I had no idea what I was getting myself into.”

Terry said that upon impact, his teeth felt like ice cubes against his gums. He said the feeling is usually unprecedented, with one exception:

“The only time I’ve felt this type of tooth pain before was when I drank that Coors in Mark’s sauna,” said Terry, “The mountains on the can were blue.”

For Terry, the temperature of the water cooler is something he will have to deal with for the rest of his days at State Farm — at least, until Susan from HR responds to his numerous complaints.