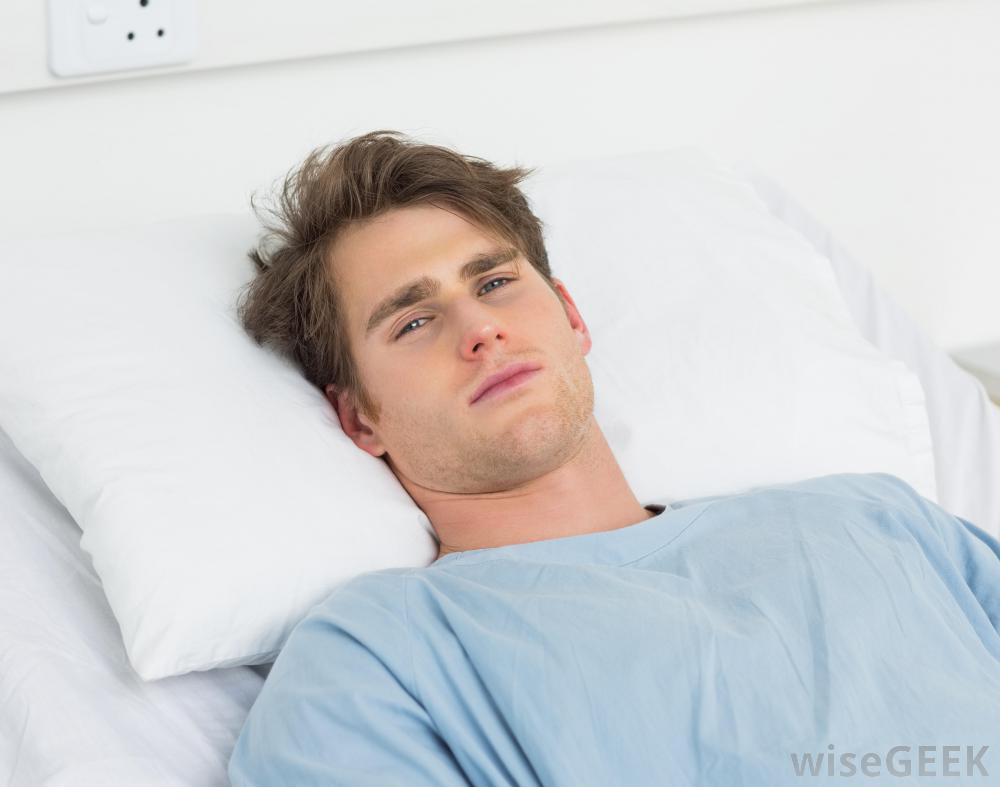 COLUMBIA, MO – In tragic news this week, local frat deity Brad Legend was overtaken by a serious illness Tuesday. Witnesses to the scene were nearly speechless after watching Legend nearly collapse during the fraternity’s party rehearsal.

“It was like, terrible,” says fraternal associate Jack Janus, “he just kept talking about how sick he was, and we were like, ‘dude, do you need to go to the hospital?’”

The students responsible for saving Brad’s life say they rushed Legend to the hospital after he repeatedly shouted the word “sick” at increasing levels of volume.

“It was probably the honestly scariest moment of my life,” says Legend’s Girlfriend, Mia Fakesly, “I literally already couldn’t, and then Brad made me like actually not be able to even could.”

Fakesly could not be reached to clarify her comments.

Other members of the fraternity expressed empathy for Brad’s family, as well as the pledges who will have to endure months of catering to Brad’s every need.

“Honestly, I just really hope it doesn’t affect how the party goes on Saturday, because that shit is going to be hella lit,” says another fraternity member who didn’t remember his name, “I really hope and pray for Brad’s family as they endure this, I know what it’s like to be too sick for your own good.”

Brad was dismissed from Boone County Hospital the next day, and is now bedridden. Legend’s doctors say they “had no idea what was going on” and were “honestly pretty high during all of that… did we actually operate on that guy? He was fine.”