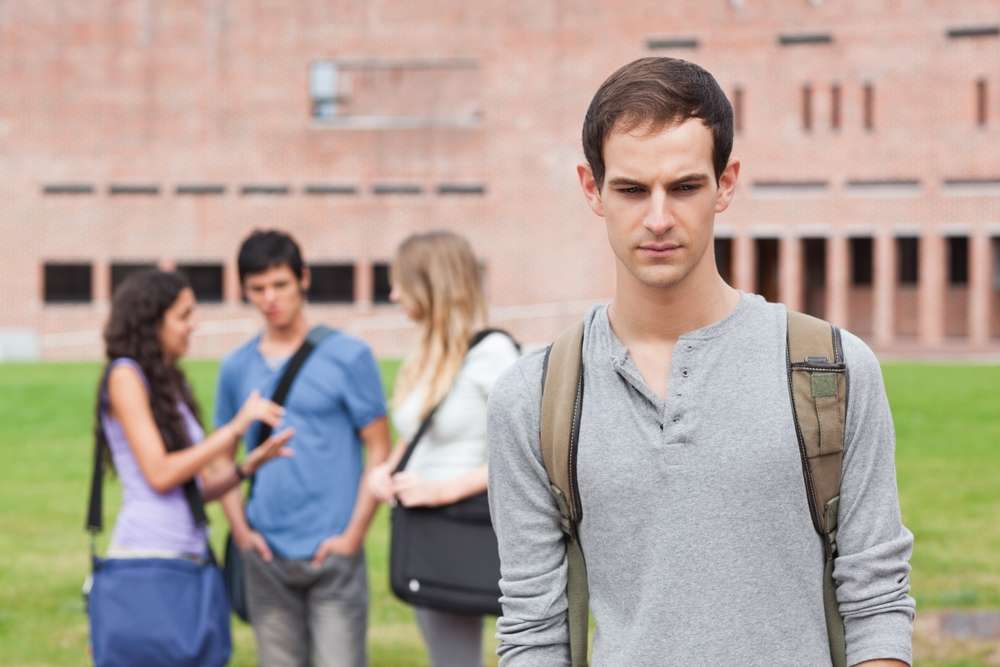 “I immediately knew that Drew had anxiety when he told us he had anxiety,” said Jeremy, who is set to inherit his dad’s freelance roofing fortune, “but he kept telling us about things that we did and do that make him anxious, which is just so weird.”

Drew says he told two of his new friends about his anxiety as an effort to decrease the stigma against talking about mental health, especially among men.

“Like, men aren’t supposed to talk about that stuff,” said Dan, a 37-year-old who will never find love, “Yeah, Drew has anxiety, but I feel like he’s just being all weird about it by bringing it up.”

Dan and Jeremy say that as Drew’s friends, it’s now their duty to help him out — even if he’s being weird as fuck right now.

“We took it upon ourselves to tell every single one of our mutual friends about Drew’s condition,” said Dan, who drinks pre-workout before action movies, “That way, he doesn’t have to be anxious or whatever about everyone finding out.”

“I just see Drew doing these breathing exercises and trying to relax himself,” said Jeremy, who dresses as Joe Namath every single Halloween, “If I were him, I’d be hyping myself up and talking to every person I can about how to help.”