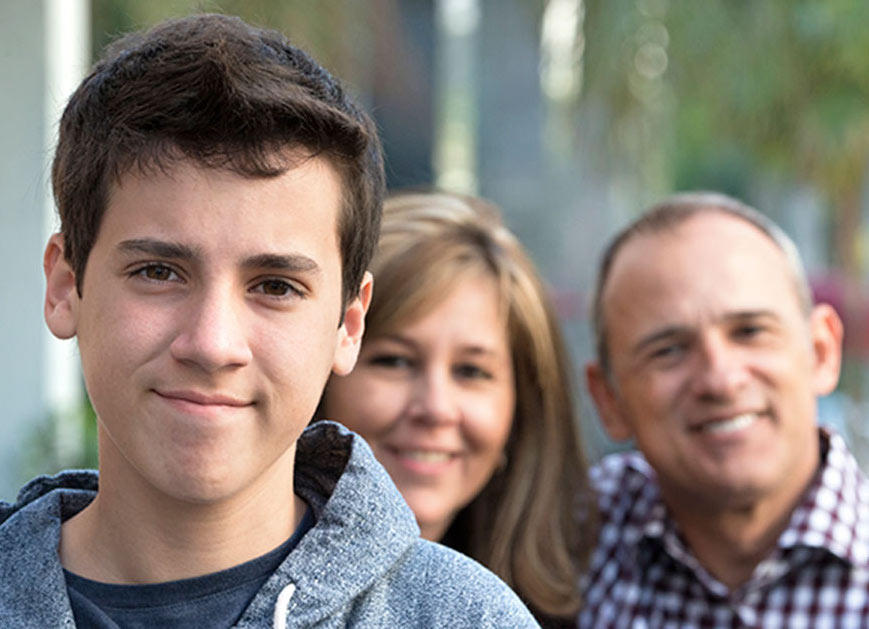 Smalls didn’t always know his parents were cool. In fact, he thought he was the cool one. To him, they were just Mom, who taught his friend Shiera how to kiss a boy because her mom is too conservative, and Dad, who coached Jackson’s basketball team and gave the other boys pointers to improve their game, while he just told Jackson how proud of him he was.

It wasn’t until Jackson threw a party while his parents were skydiving in Malta that he realized he might not be the stud he once believed. He made the mistake of telling friends that his parents were out of town, not realizing that the main reason they loved his house was because his dad is hella funny and his mom once told the principal that she could go fuck herself.

Jackson’s girlfriend, Amanda Greene, comforts him when she can. “I’m kinda like his therapist, you know. He can never really find the words for how he’s feeling, or if he’s got any prospects in life. I want to tell him to talk to his parents because they’ll make him feel better by saying he can be president if he wants to, but also I feel like that’s a burden on Becky–oh, sorry, that’s his mom–you know?”

It is a burden for Becky, which is why Mr. and Mrs. Smalls tell their son weekly that it’s perfectly okay to talk to a therapist, even if nothing’s wrong yet, and you know what? Why don’t they just go ahead and set up an appointment for next week; he can go if he wants to or just cancel it.

Jackson has yet to see a therapist. When asked for comment, his only response was “Why would I talk about my feelings when Mortal Kombat can bury them deep inside me?” 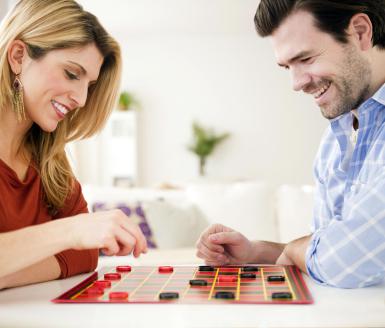 King me, mom and dad!

I hear he’s letting her take the dog. Can you believe that?

Get cheese, pepperoni, or even sausage! The possibilities are truly endless.

Your professor hasn’t put any exams put in yet, so the actual grade is higher than it looks.

Make sure you forget to move your lotion off of your nightstand.