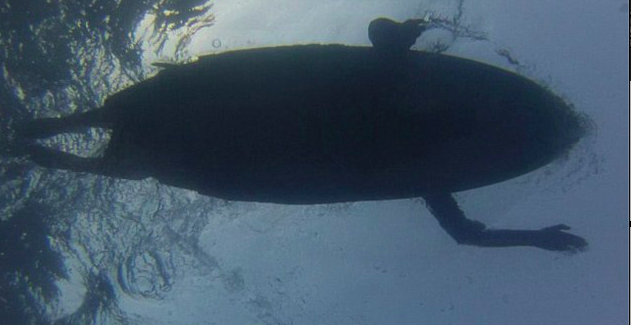 THE WATER — When FinTech Corp. revealed it had indisputible evidence that sharks were sentient beings and wanted to learn to use smartphone apps last year, many skeptics were doubtful.

Last week the Gwyneth Paltrow-funded company unveiled revolutionary technology that experts are saying could define the future of aquatic relationships.

The app is called “Byte.”

In the initial test stages, the researchers created their own profiles to test the sexual tendencies of the world’s favorite water predators. Of course, because they are human, they disguised their profiles to look like sharks.

Quickly, the researchers began to notice a response unlike any they had ever seen. Overwhelmingly, the sharks who paid the $5.99 monthly fee for the service responded more positively to the profiles of humans on surfboards than to other sharks themselves.

This tendency was true of all shark species regardless of sexual orientation — and it had some unlikely consequences.

Matthew Warbles is the president of Hammerhead, a society that promotes human-shark relationships.

“We’re just happy somebody finally made an app for this,” said Warbles, who spends most of his time in an armchair, “We’ve been writing letters about this for years.”

When Arcado saw how well this worked for Hugh Grant, he first considered trying a British accent—until he realized he could support local coffee shops in the process.

All he wanted was someone to realize they enjoy scalding hot coffee on their skin and that he could be the love of their life. However, women in the area have reported how Arcado’s plan disastrously panned out.

“I was waiting for the bus,” Lauren Pecoe, area woman said. “All of the sudden, this man comes up to me, stares at me for a few seconds, and then just tosses his coffee onto me.”

Pecoe later stated that had Arcado poured the coffee more tastefully, she might have considered giving him her number.

“It was just so awkward,” Pecoe said. “Like, if you’re gonna pour coffee on me and make me fall in love with you, make it look natural. The way Dennis did it, he didn’t stand a chance.”

Another woman, Jenny Wells, simply didn’t think St. Louis was the right place for him to pull such a move.

“Maybe it would fly if this was New York or something,” Wells said. “Or London. Oh
yeah, if he had, like, a British accent. Maybe then.”

At this time, Arcado has not given up on love, but he is banned from any cafe within a 25-mile radius of the city. 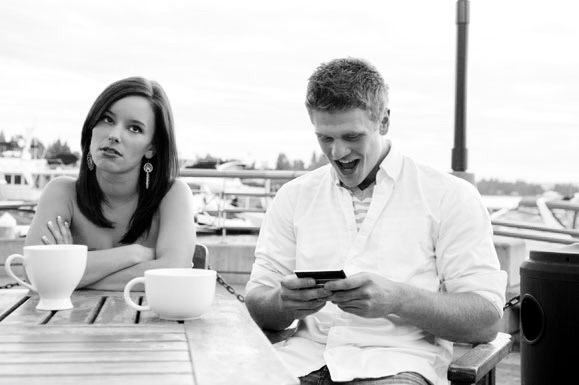 “As soon as he started talking about his endeavors into DIY yogurt, I realized I was in too deep,” Leonard told Gatekeeper reporters. “We hadn’t even ordered drinks yet before he started ranting about deep state conspiracy theories.”

Leonard noticed the grey flags in his conversational topics of choice and attempted to change the subject to the day’s weather. Before she could, he was on a tangent about climate change somehow being linked to the Clinton Foundation.

“This is so disappointing because his profile seemed so normal,” Leonard said. “I don’t think there’ll be a second date. Too many grey flags this time around, maybe it was the venue choice? I get free tickets to the Grey Man Group, maybe I’ll take my next date to that.

As a woman on Tinder, Leonard already has hundreds of camo-clad potential suitors lining up in her Tinder likes. She has yet to reveal her latest confirmed matches.